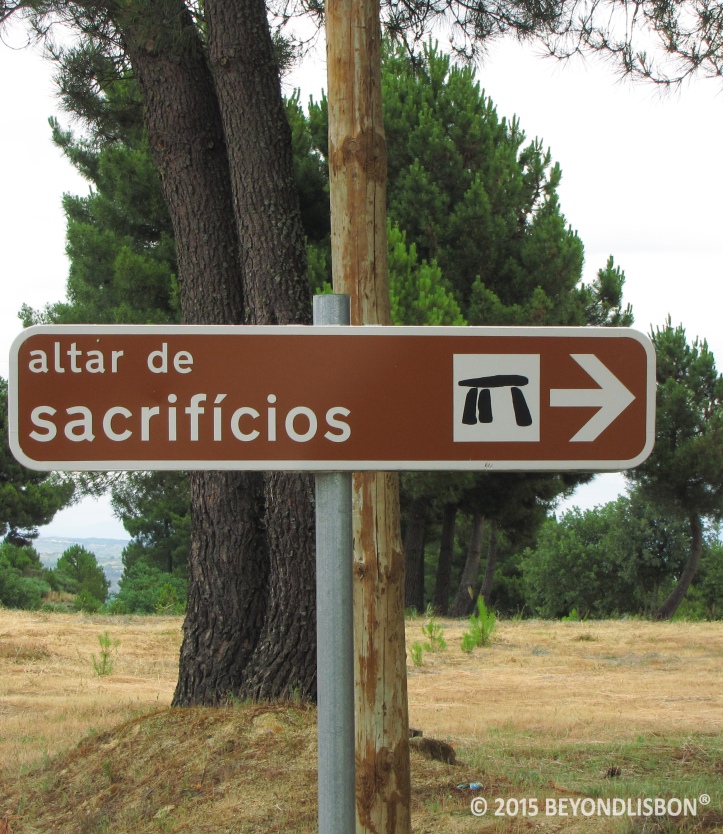 Roadtrips can be surprising.

As we were driving along a road in the Trás-os-Montes region, in the north of Portugal, I thought I saw a sign mentioning an “altar of sacrifices”.

Wait. What? Go back.

Yep, it does say “altar of sacrifices”. 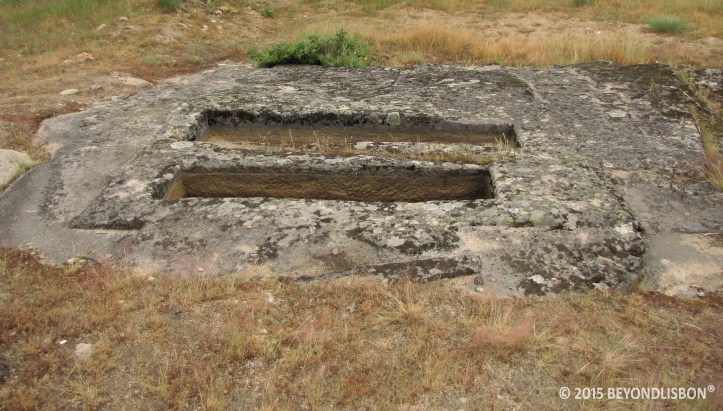 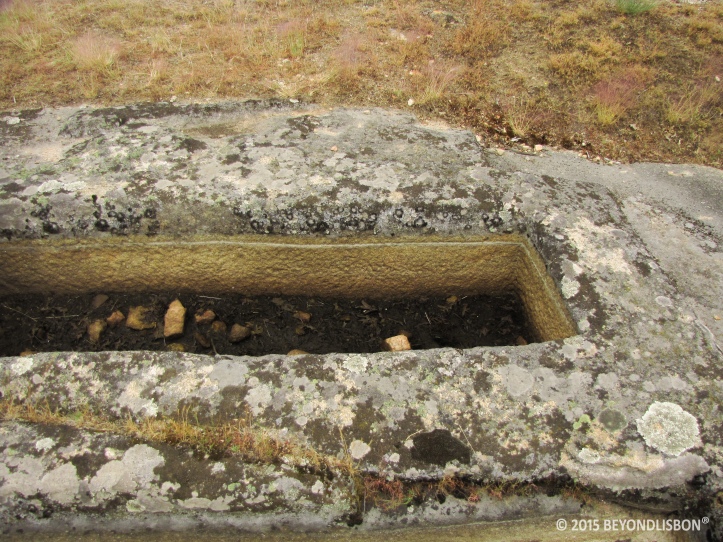 I couldn’t find much on this site, I have to say. I’m not an archaeologist but I can’t see anything resembling an altar of any kind. Still, it is strange (to say the least) and probably stranger still is the casual sign by the side of the road. 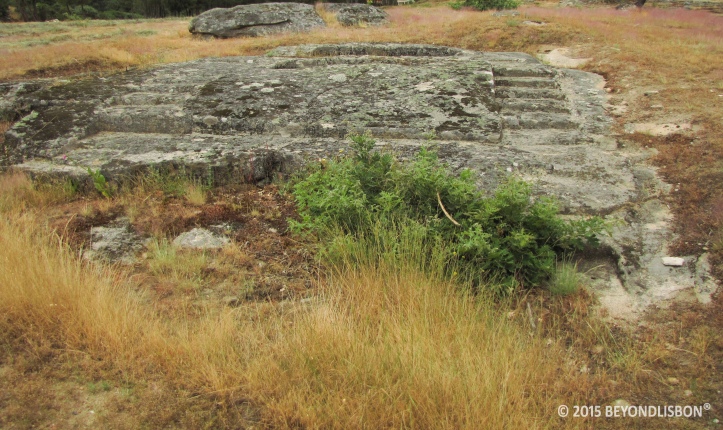 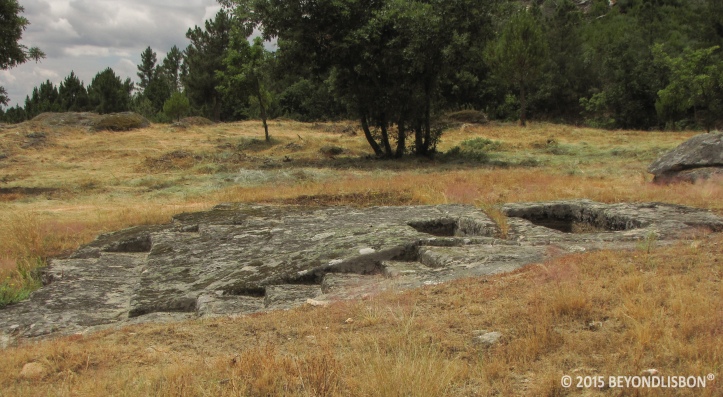 On the sides you can see several carved stone steps. As far as I know no real archaeological exacavation has ever been carried out on this site, but it is believed to have been built previously to the arrival of the Romans to what is, today, Portuguese territory.

Its true purpose and origin? Still a mystery… But it only goes to show that sometimes fascinating things can be where we least expect them!