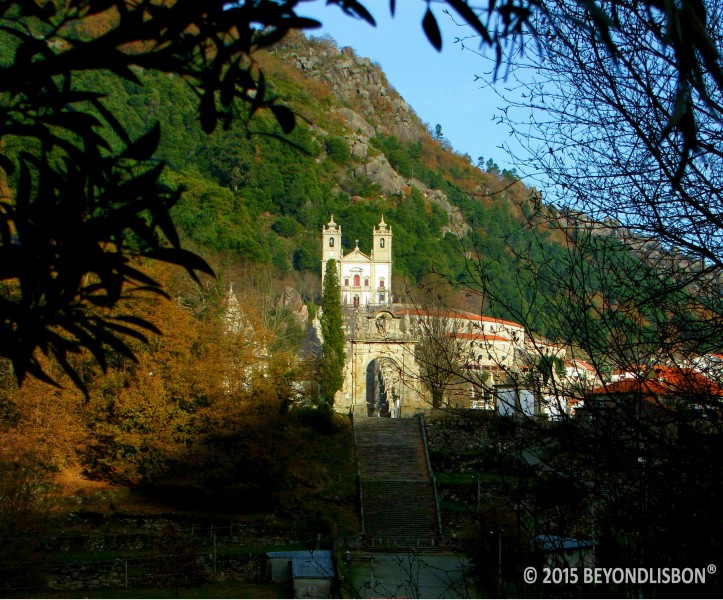 The definition of strange is, obviously, a relative one. I keep being surprised by things which, to me, are puzzling – sanctuaries are one of them – and I’m fully aware that what I think of as “strange” clearly wasn’t so to whoever built them.

In previous posts dedicated to this category I’ve mentioned a small sanctuary on top of a small hill in Gerês and a church on the beach. Today I bring you a sanctuary in a village right in the mountainous region of Peneda, part of the Peneda-Gerês National Park. This is the kind of thing that might get us thinking “why would anyone want to build a sanctuary in such a remote area?”. It’s worth remembering that this area, although scarcely populated today, wasn’t always so. 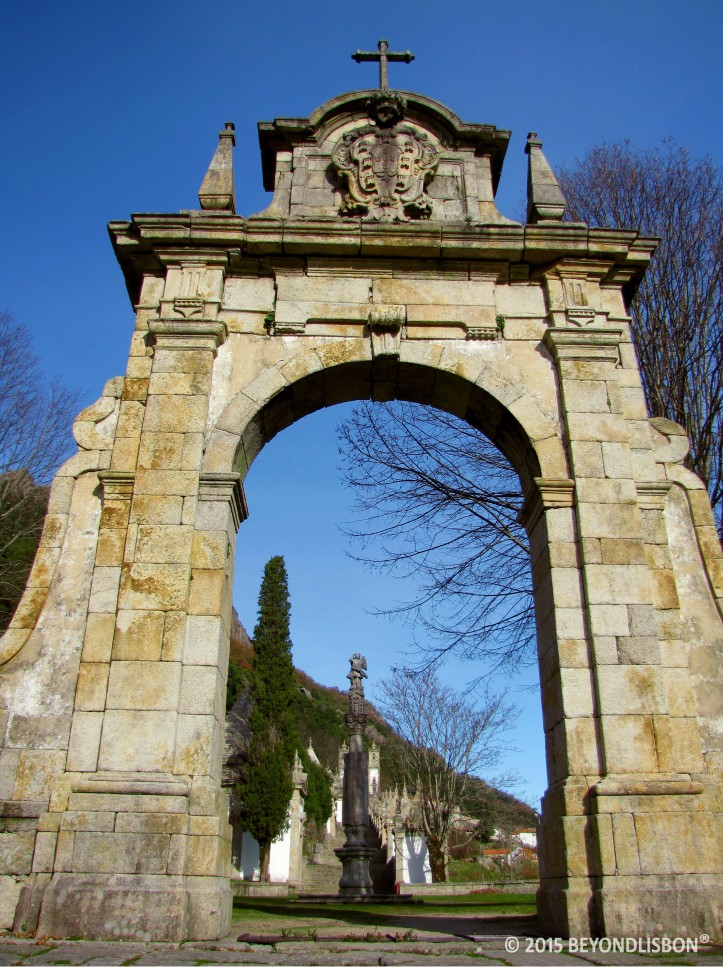 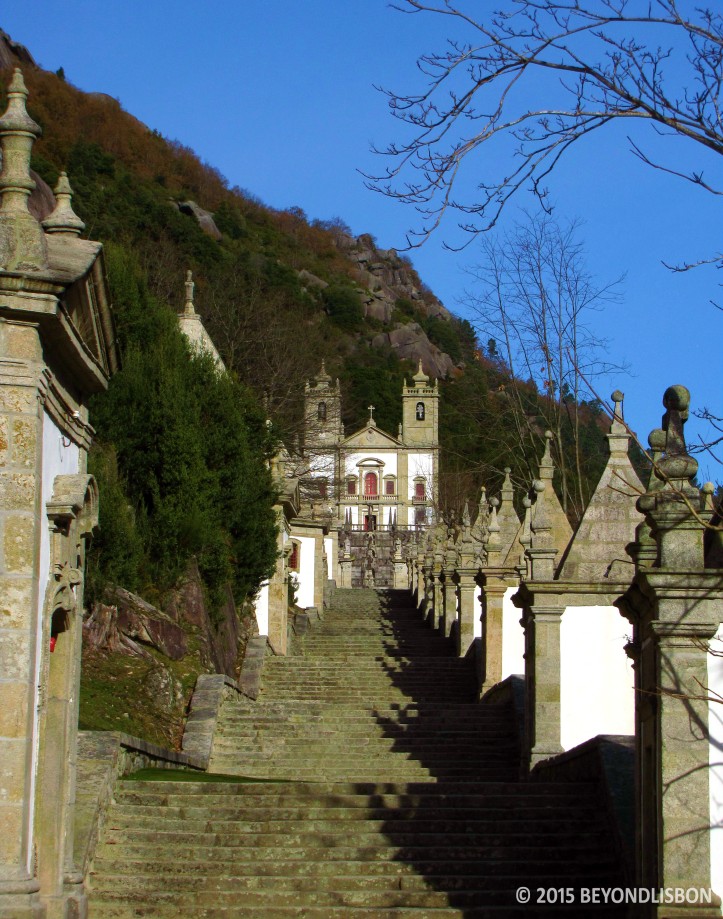 The construction of the sanctuary of Senhora da Peneda started in the late 18th century and ended roughly 100 years later. There’s a main structure, which resembles the Bom Jesus sanctuary in Braga and then there are small chapels depicting scenes of the life of Christ – one of them, it seems, was paid for by the negus of Ethiopia! There’s also a small hotel, in what used to be lodgings for the pilgrims visiting the sanctuary. 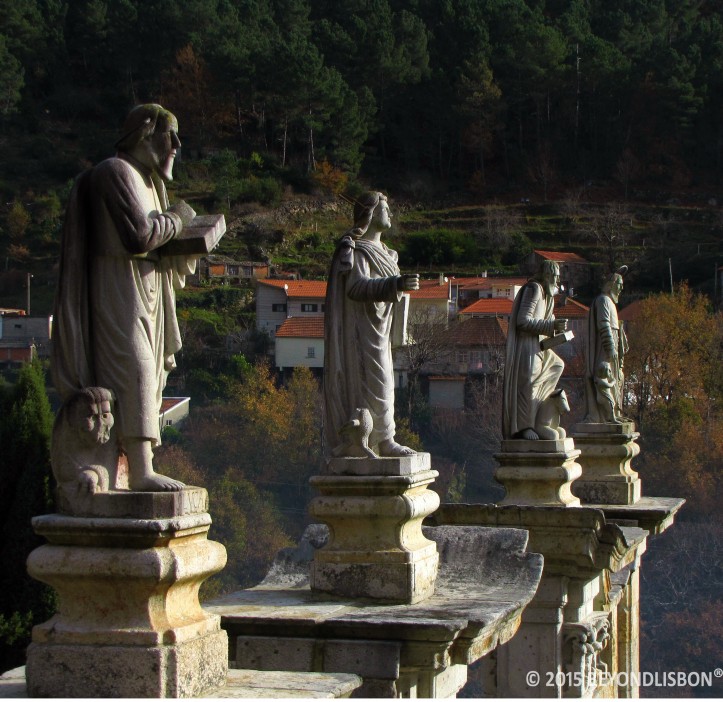 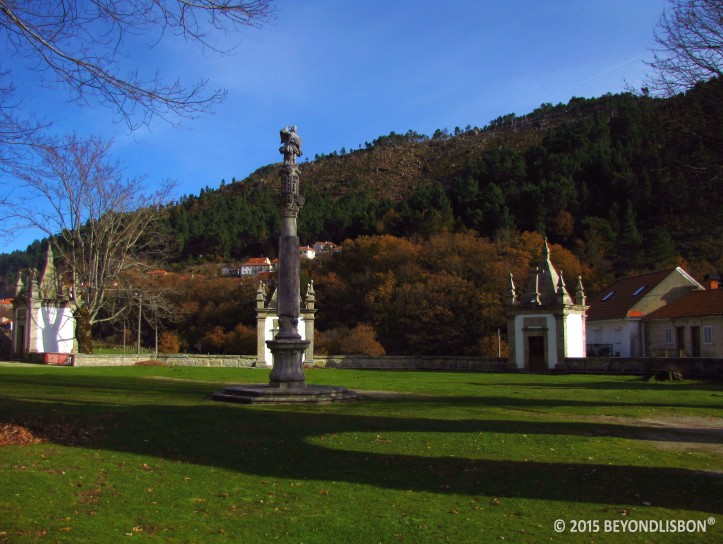 Like so many similar sanctuaries this one has a legend. In August 1220, so the story goes, Our Lady of Peneda appeared before a young shepherd girl and told her to ask the people of a nearby village to construct a chapel in her honor. When the girl told her parents about this they gave her no credit, thinking she was only a child and had probably made it up. The next day Our Lady of Peneda appeared again in the same place and told the girl that, since nobody believed her, she should go to another village where there was a woman who had been crippled for 18 years. She should tell the inhabitants of the place to bring the woman to her presence. The girl did as she was told and, lo and behold, as soon as the woman came near the image of Our Lady of Peneda she was free from her illness! 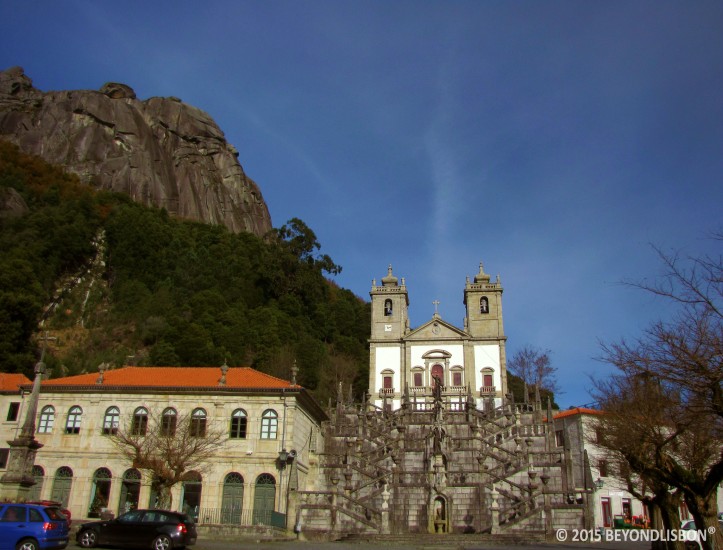 As a side note I’d like to add that this is a place where you might just come across a few cows grazing – yes, in a sanctuary! 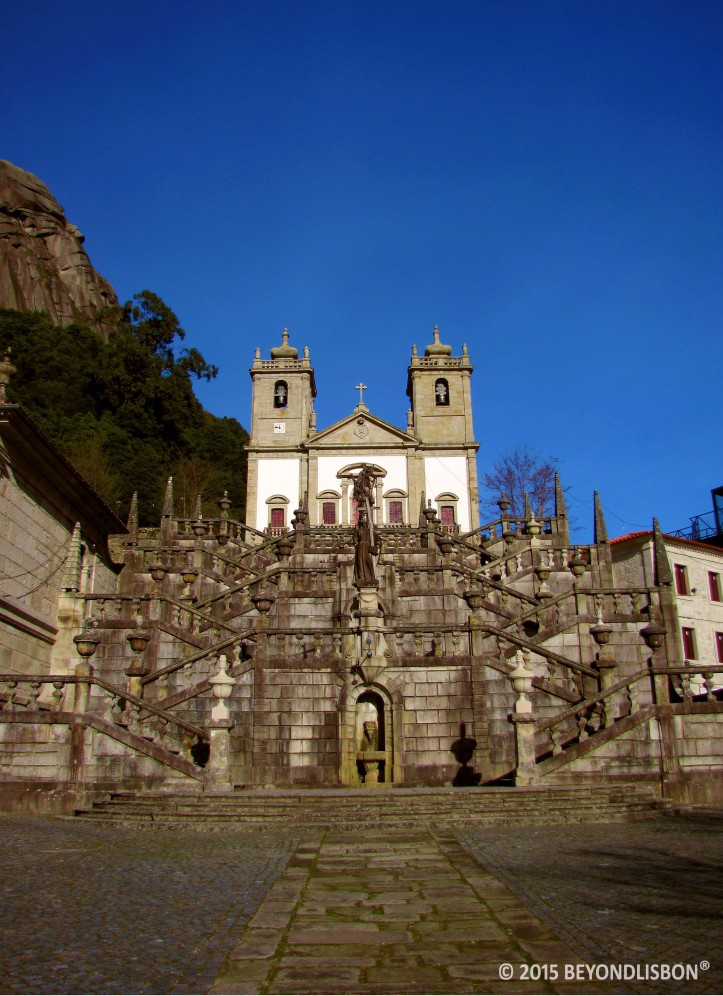 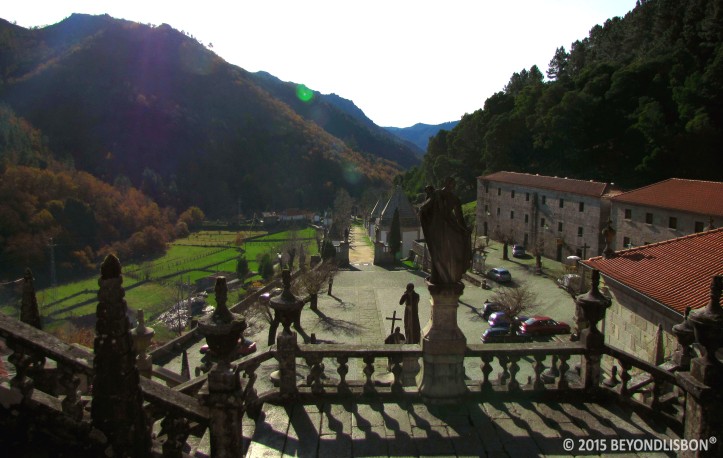