The gardens of Monserrate

I’ve shown you several aspects of Monserrate in previous posts: the false ruins, the palace, the farm… but what about the gardens? More than just a pretty garden to go with a pretty palace, Monserrate is surrounded by trees, bushes and flowers – some more exotic than others. Monserrate is, in fact, well known for its gardens. 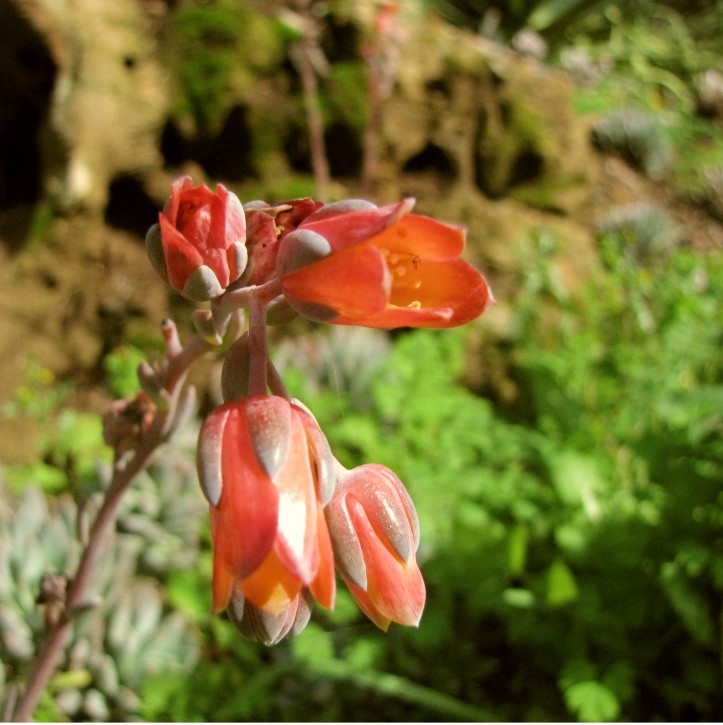 If you’ve ever been to Sintra you know the weather isn’t always warm and sunny. So how do plants from, say, South America manage to thrive there? 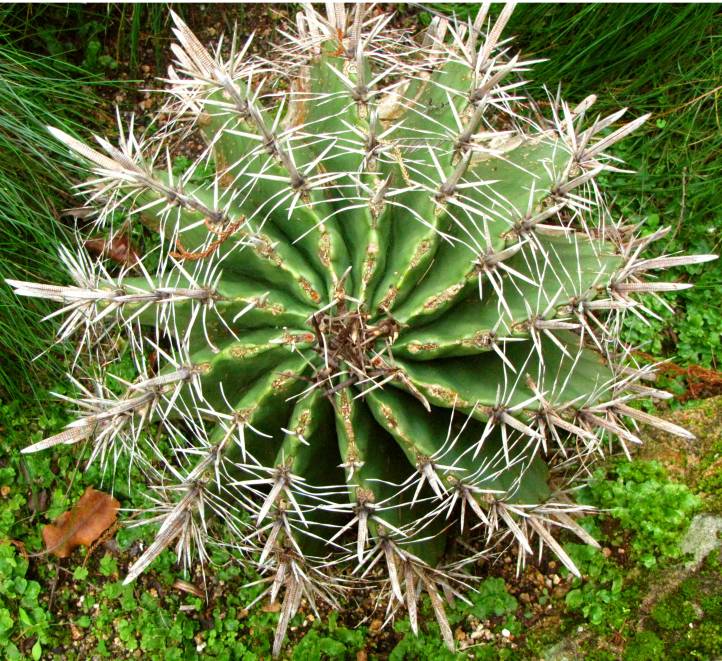 In the mid-19th century Europe was falling in love with botanical species from other parts of the world, including camelias from the East (some of which were planted in the Pena gardens) as well as aloes, yuccas and agaves from Mexico. Not only were they praised for their beauty, they were also seen as useful sources of fiber that could have industrial use. While most people kept these plants in greenhouses Francis Cook (the owner of Monserrate at the time) thought of something… well, completely different! 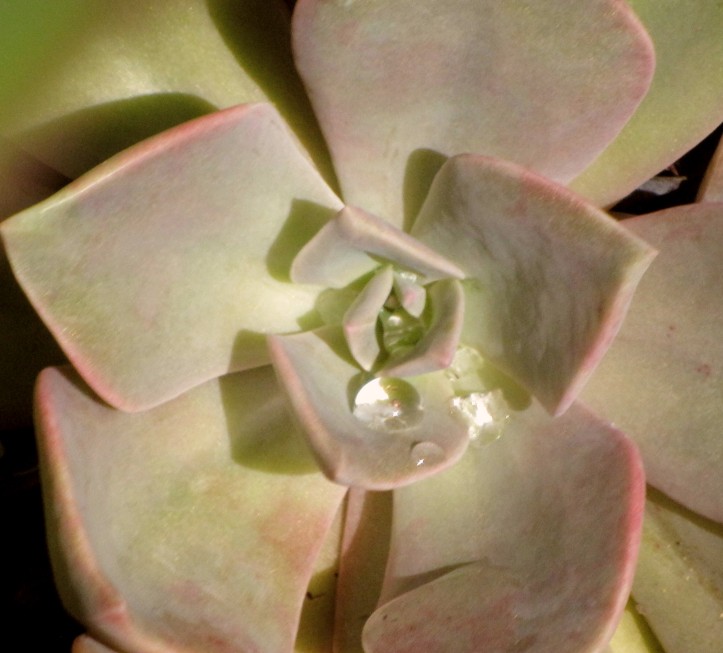 He chose a specific spot in the valley and transformed it completely: the existing watercourse was diverted into a canal, terraces and footpaths were created and more then 3,500 plants were imported. Today, this specific part of the gardens is called “The Mexico gardens”. 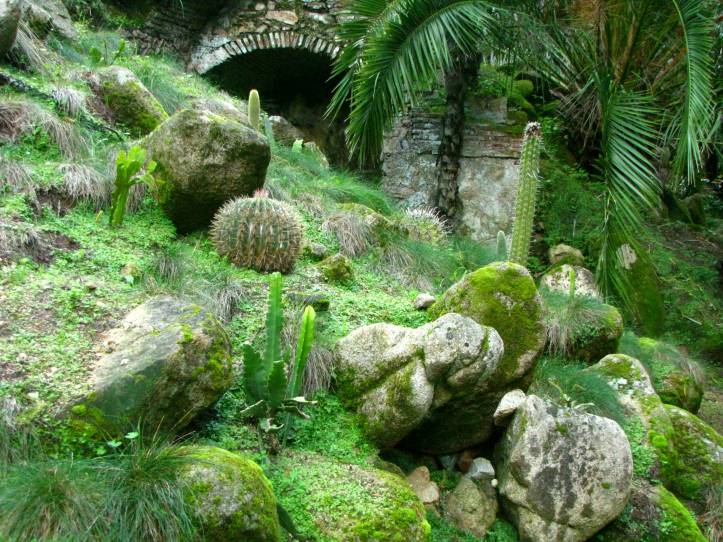 Another important aspect was the restoration of the Rose Garden which started in 2008. By the spring of 2011 the restoration was complete and the garden was inaugurated by the Prince of Wales and the Duchess of Cornwall, aka, Charles and Camilla. 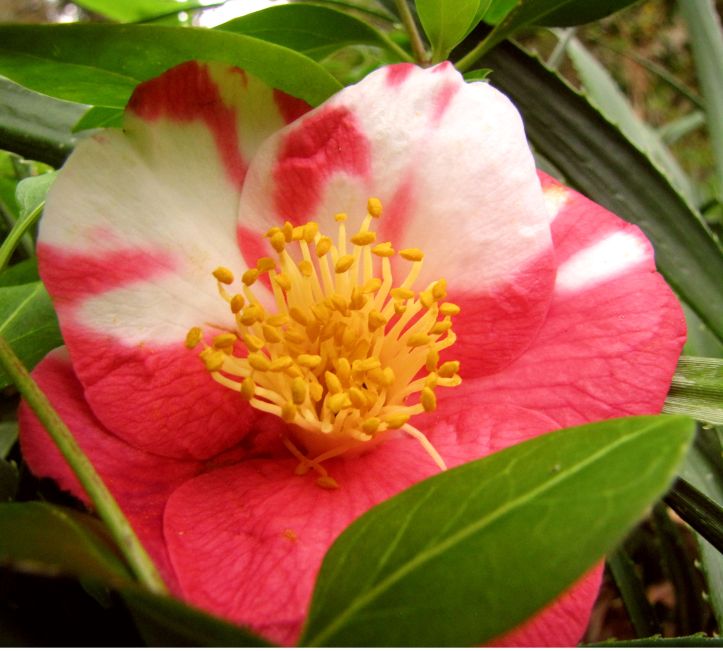 The fact is, the gardens of Monserrate have also become a haven for other local botanical species – like periwinkle – but also for some wildlife.

I’m leaving you with a sample of what you can see there.

Oh, and there’s an intruder at the end! 😉 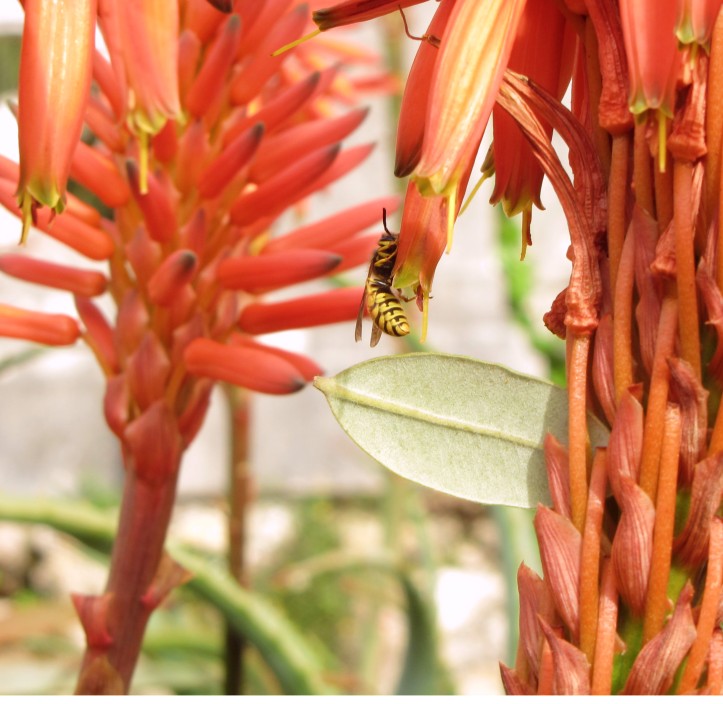 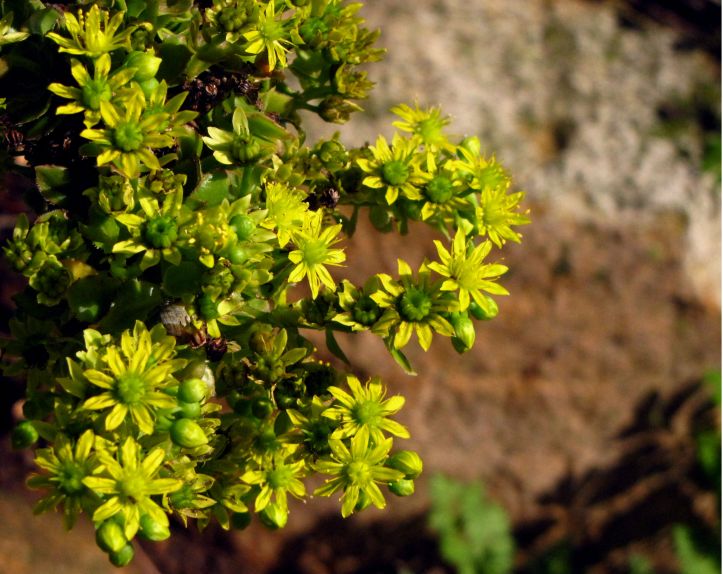 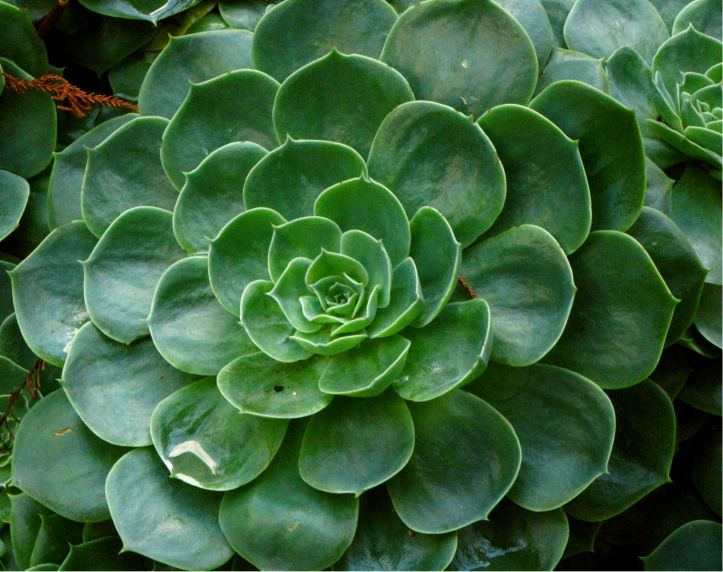 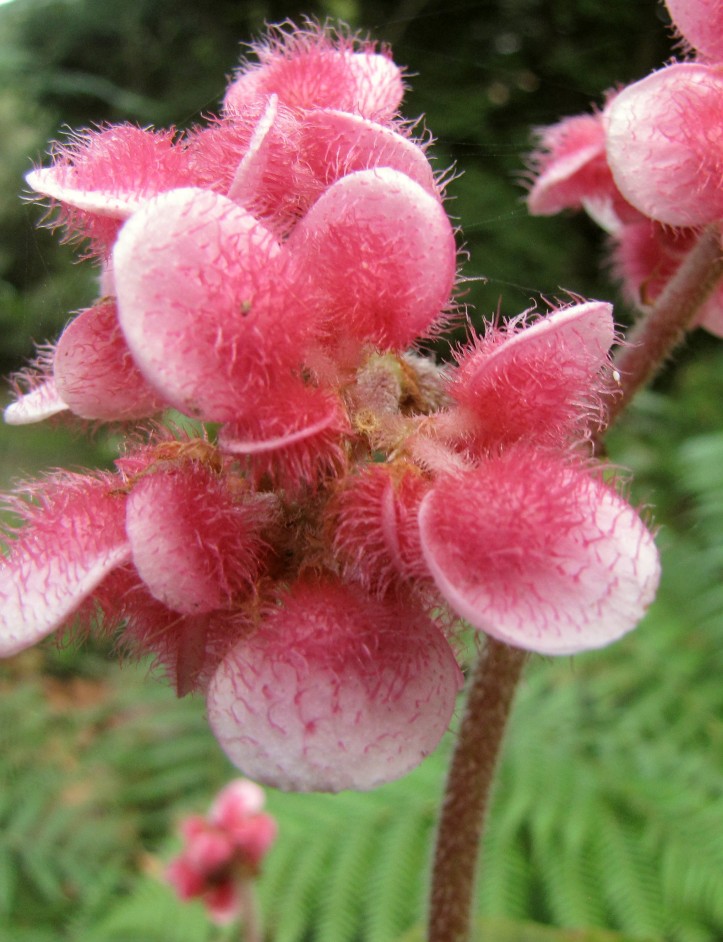 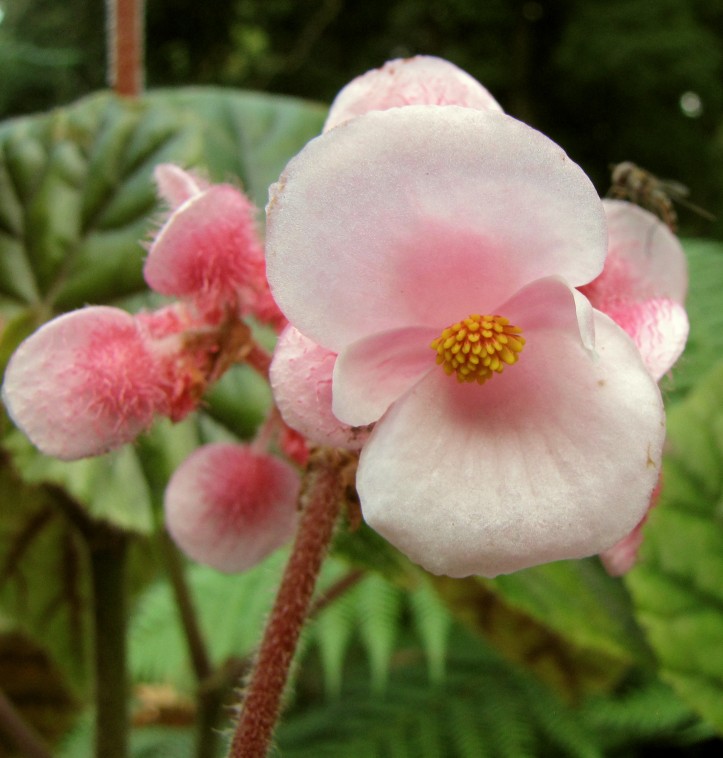 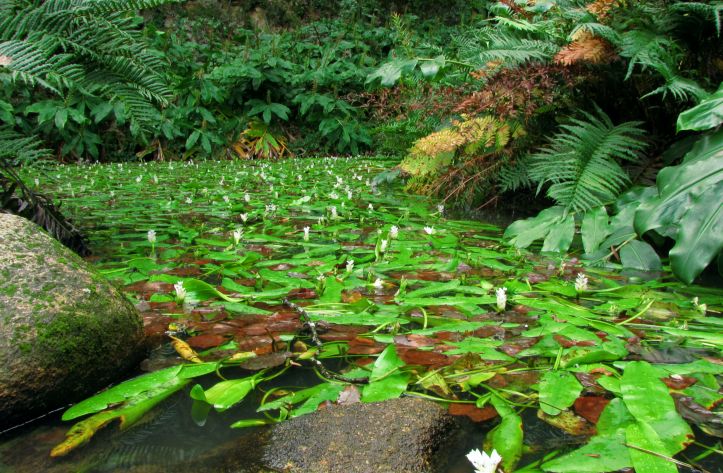 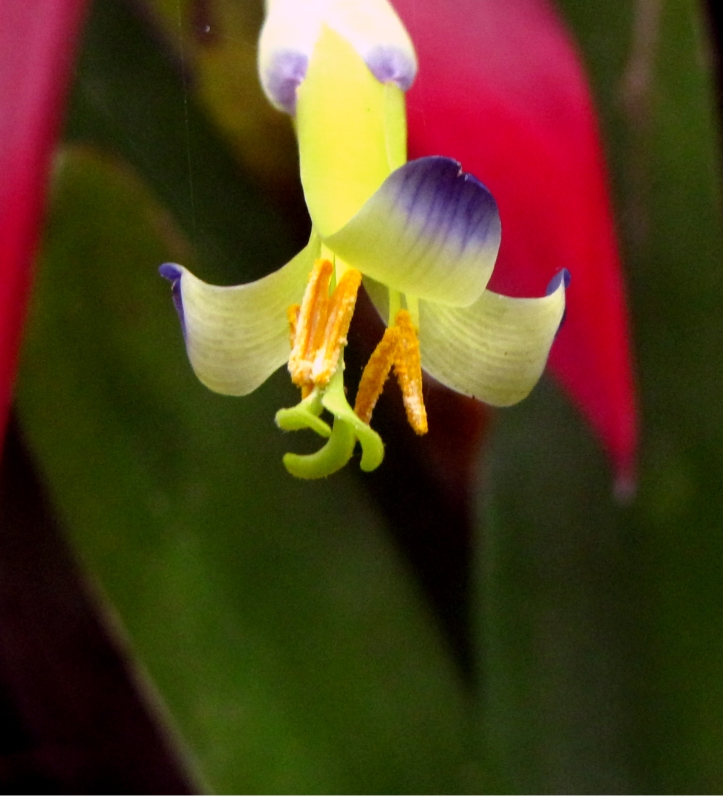 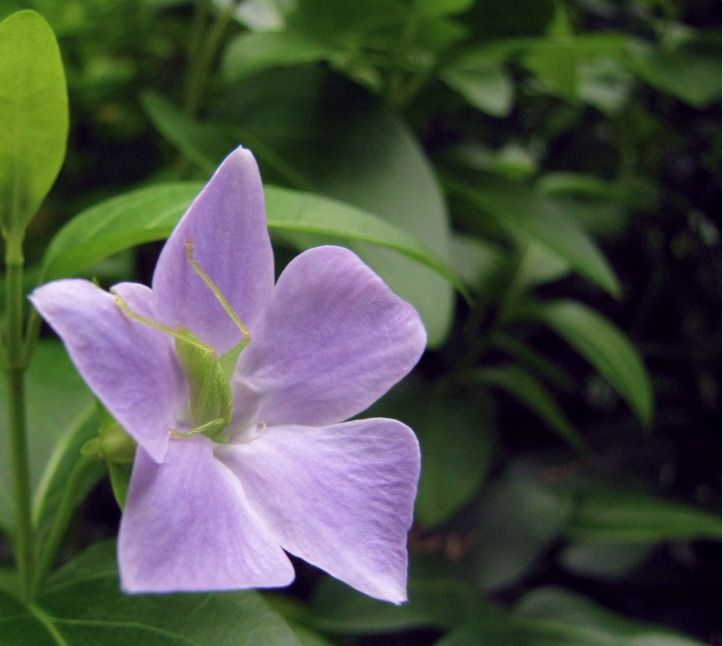