Portugal: the land of sun, sea and… snow?!

Even though I mentioned before that, yes, Portugal does have snow I don’t think the pictures made justice to the beauty of the scenery. 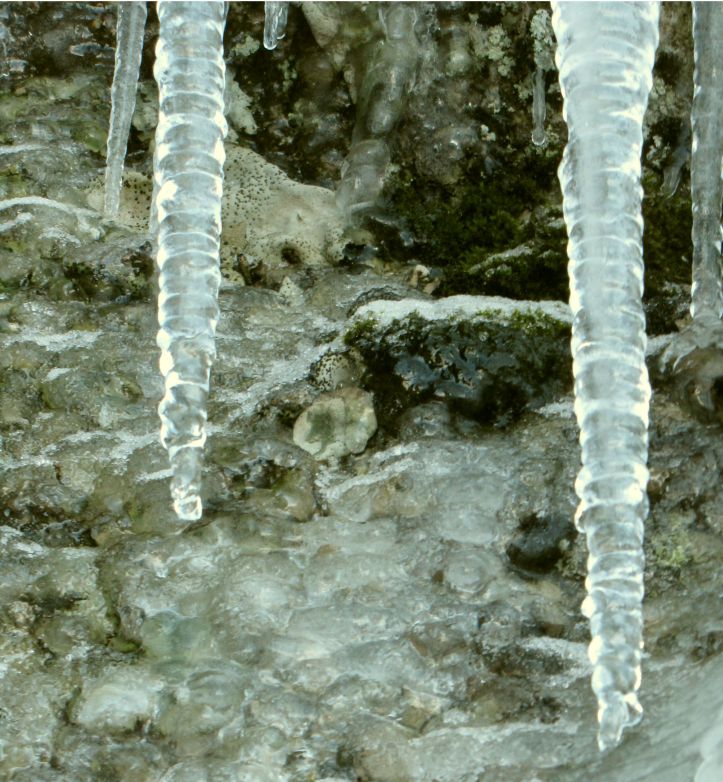 So last time I was in Serra da Estrela I took my time to take in the views and shoot some pics. 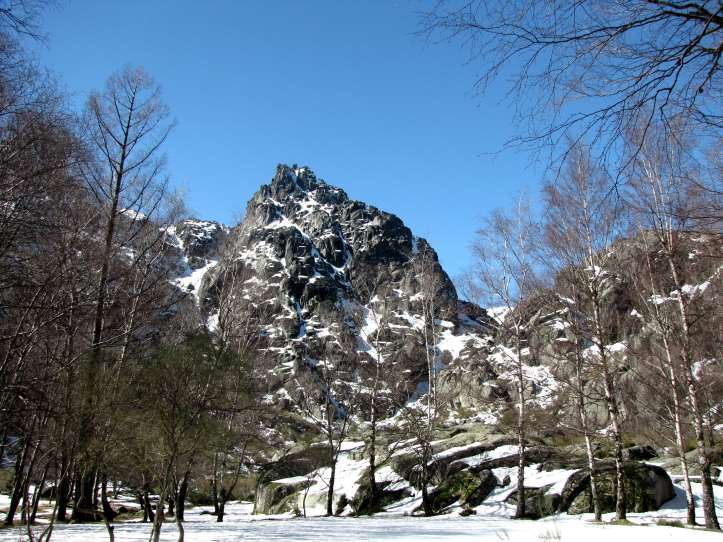 Do note that, although Serra da Estrela is the Portuguese region most associated with snow, the fact is it snows in other parts of the country as well. Depending on weather conditions it may even snow in unsuspected places – like in Lisbon, for example.

January and February are the coldest months in Portugal, so that’s when the first snow usually falls. Generally around Easter (March/April) there’s still snow (lots of people go there at that time of the year to enjoy a break for a few days). After that the white makes way for the green of new leaves and buds mixed with the yellows, reds and purples of mountain flowers.