If you’ve ever visited an old cathedral in Europe (and maybe even smaller old churches) you’ve probably seen some strange carvings, both outside and inside. Apparently, they were made to ward off evil spirits – you may notice, for example, that the fellow on the photo above has hooves and it sure looks like his arms are in the wrong position!

So while some of these figures draw inspiration from mythical creatures, like griffins, others make you think someone probably had a little too much mead… So why did people in the Middle Ages seem to enjoy these grotesque carvings so much and where did they get their inspiration from? Remember, there were no black metal bands at the time! 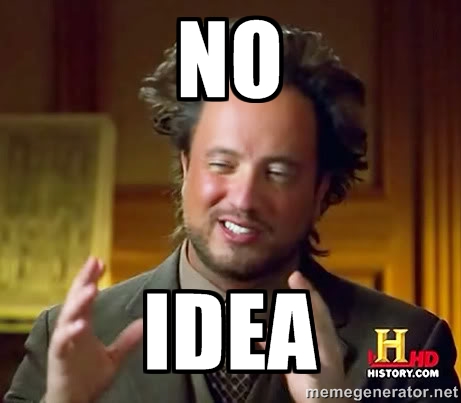 Anyway, for your viewing pleasure I’ve collected a few of these carvings specifically from the Convent of Christ, in Tomar. Oh, by the way, some of these images show naughty bits, but hey, they’re in a church! 😉

What is today called the Convent of Christ in Tomar started out by being a fortress and a church, built in the 12th century, to which other parts were added throughout the centuries. 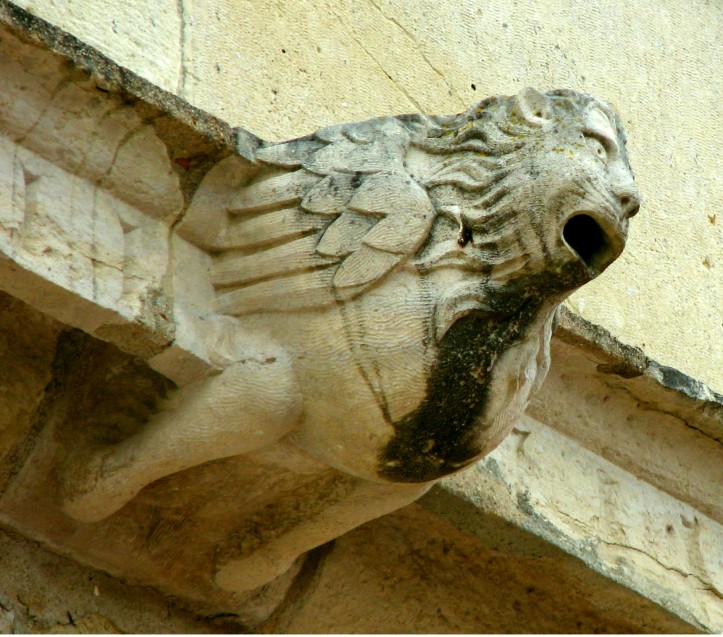 One of the things that made this church famous is the fact that it has a kind of “roundabout”. Why? Because like several other Templar churches in Europe it drew a lot of inspiration from the Dome of the Rock, in Jerusalem, which the Crusaders believed was a part of the old Temple of Solomon. 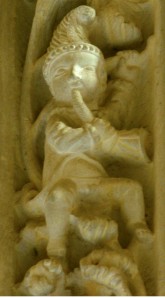 As you may know, the Templars were suppressed (to put it mildly) in Europe around 1312-1314. However, in Portugal, it seems that they had a good team of spin doctors. The Templars are dead! Long live the Order of Christ!

By 1357 the Order of Christ had its headquarters in Tomar. Later, in the 15th century, Henry the Navigator, one of the Grand Masters of the Order, would give great impulse to what would later become known as the Portuguese Discoveries. 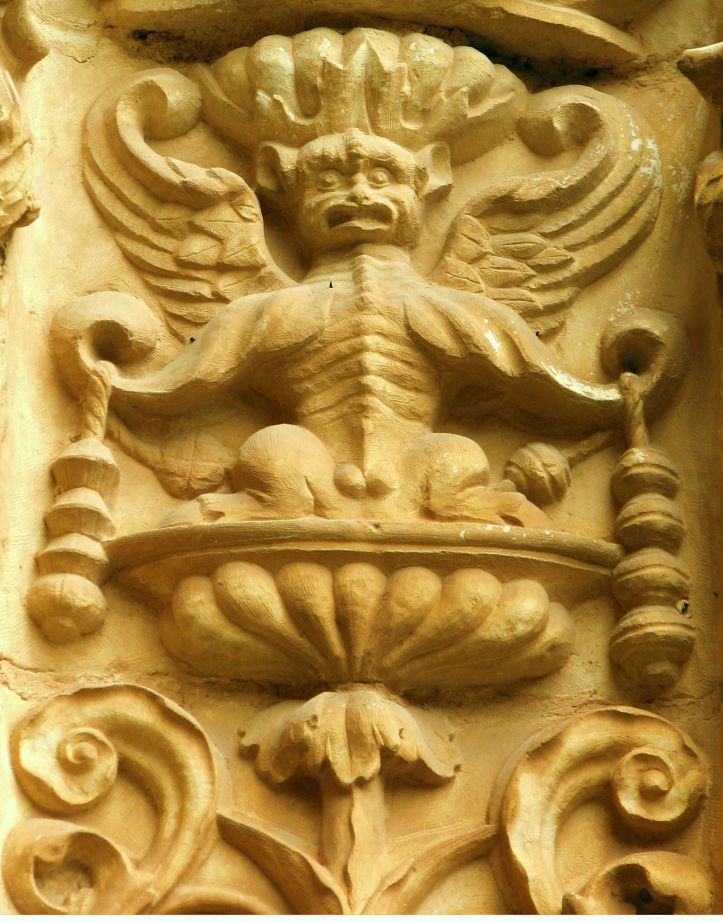 Because of the several add-ons that were made, in the both the castle and convent you can see examples of Romanesque, Gothic, Manueline and Renaissance art.