Going back in time

The night was dark and the sky was filled with stars. At the entrance of the haunted palace I came upon two roads. 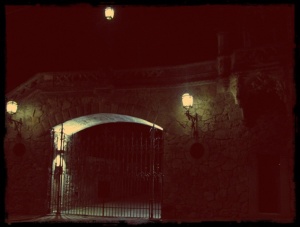 My throat was dry and gritty and I wondered to myself  ‘Which of these two roads could lead me to a decent ale house?’

No soul was in sight, the sky was black and the moon was nowhere to be seen. Not very far from me, to my right side, I could swear I heard the sound of hooves.

‘Hooves means horses and horses means people riding them!’, I thought. ‘ There must be some place not far from here where I can have a decent mug of mead’.

I followed the road to the right, passing by old mansions. The light was dim, just enough to let me see I was alone – or so I thought. Right before the curve, next to the stone wall covered in moss, I perceived a strange shape… horns! I could not help but wonder if this was some sort of enchanted forest or if I had just seen the devil! 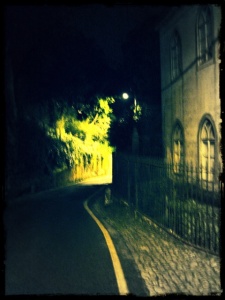 The air was heavy with fog and the smell of recent rain. I was shivering with cold but I would not let a mysterious figure stand between me and a good drink. I kept walking, whistling aloud to muster my courage. But after only a few minutes I could hear the sound of a flute answering my whistling. I took a deep breath and continued on the road.

I kept hearing the hooves and the flute, but there were other sounds that were becoming louder – sounds of fiddles and drums. At the turn of the road I could clearly see a strange silhouette, half man half beast… a faun! I had been following a faun! 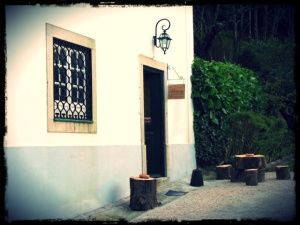 If you’re visiting Sintra (and you should!) ‘Pub medieval Casa do Fauno‘ (‘Casa do Fauno’ means ‘house of the faun’) has to be on your ‘go to’ list. Why? Because it’s near one of Sintra’s most visited palaces, it’s in a beautiful old quinta (quinta = farm) and it has great drink, snacks, music and environment. Besides, if you’re a fan of the whole celtic/medieval thing – or if you just like to go around in your green leggings pretending to be Robin Hood – this might just be the place for you. 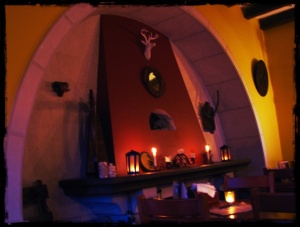 Casa do Fauno hosts many events, including seminars and small courses. On the floor above the pub there’s an esoteric shop by the name of ‘Ishtar – artes mágicas’ with some very cool things and in the quinta there is also a hostel, called Almáa. 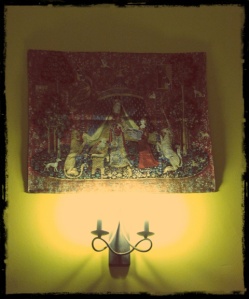 This pub is near Regaleira, one of the places you really should visit in Sintra (I’ll talk about it in another post, soon!). The pub is actually one of the facilities functioning inside Quinta dos Lobos. This quinta is not a farm by any means: it’s a piece of living history. Quinta dos Lobos is considered to be one of the oldest quintas in Sintra and dates back to the 12th century. It used to be part of the forest of Almosquer, which was given to the Templars by Afonso Henriques (Portugal’s first king) as a reward for their help fighting the Moors. 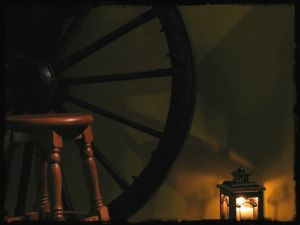 You’ll find people of all ‘tribes’ here (although mostly in the 30+ age range) and particularly on Saturdays nights, when they have live music, the place is packed! When they don’t have live music, you’ll probably be listening to something from the ‘Lord of the rings’ soundtrack, Dubliners or medieval music. 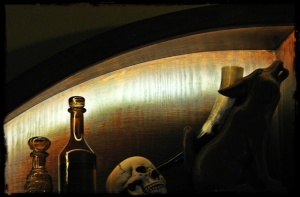 They have cider, mead, beer, liqueurs and some wines – some are national, some are imported and some are of their own production. If you’ve had enough alcohol, you can also have a tea, hot chocolate, latte or espresso. They also have some snacks (several types of cheese with bread, olives, sandwiches and toasted sandwiches) besides scones and pies. The ‘Roman toasted sandwich’ is one of my favourites already: sun dried tomato, mozzarella cheese and garlic butter with herbs. Yum! 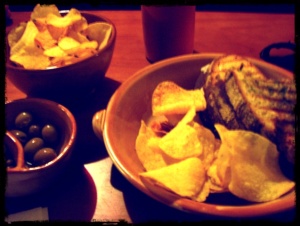 The pub is very recent so I’m sure some things will change over time and be perfected. Still, it’s a unique place to relax and have a drink while listening to some very good music. 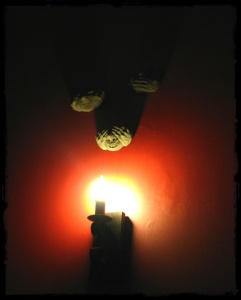 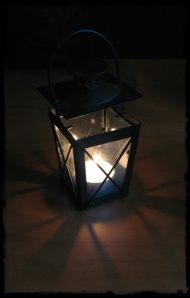 Where is it? Google maps always knows! It’s actually very easy: If you have Regaleira to your left side you’ll see two roads in front of you – take the road to the right and after a 400m walk you’ll have found the place.

They also have a Facebook page. It’s all in Portuguese, but you can look at all the pretty pictures. 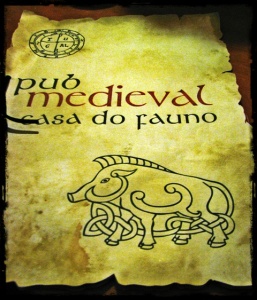